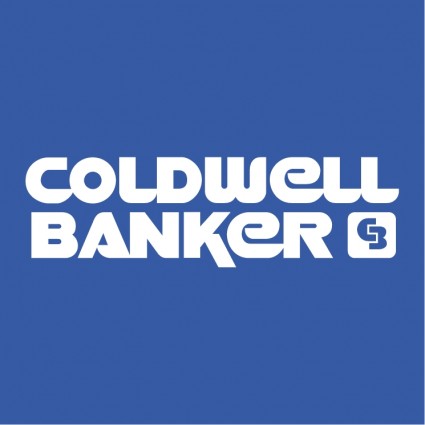 Support for homeownership is greater in states whose median home value is higher than the national average, according to a new national survey of homeowners.

Nationwide 72 percent of homeowners in a recent survey by HomeGain indicated that they were satisfied with owning a home and 28 percent said they were dissatisfied. An analysis of results from a representative selection of states found that more homeowners in wealthier markets evidenced greater support for homeownership while those in more affordable markets were generally less supportive.

“The HomeGain 2012 National Home Ownership Satisfaction survey shows in spite of declines in the values of homes nationwide, satisfaction among homeowners remains high at 72 percent, with nearly 3 of 4 home owners satisfied with home ownership.” said Louis Cammarosano, General Manager of HomeGain. “Of the 28 percent of surveyed homeowners who indicated they were unsatisfied, 63 percent cited price depreciation as the primary reason,” said Louis Cammarosano, General Manager of HomeGain.